What is Binance Coin (BNB)? 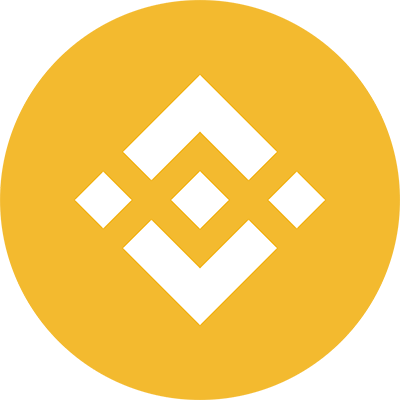 Binance Coin, in short BNB, is the token of the world’s largest cryptocurrency platform Binance.

Lately the cryptocurrency has not only gone through a larger move and attracted some attention in the media. In 2019, the NBB is in a permanent upswing and downswing, what is the reason for this and what makes the coin so special?

Binance is among the largest crypto exchanges in the world, if not THE largest. The Shanghai-based company generates daily trading volumes of almost $3.5 billion in more than 450 different trading pairs. 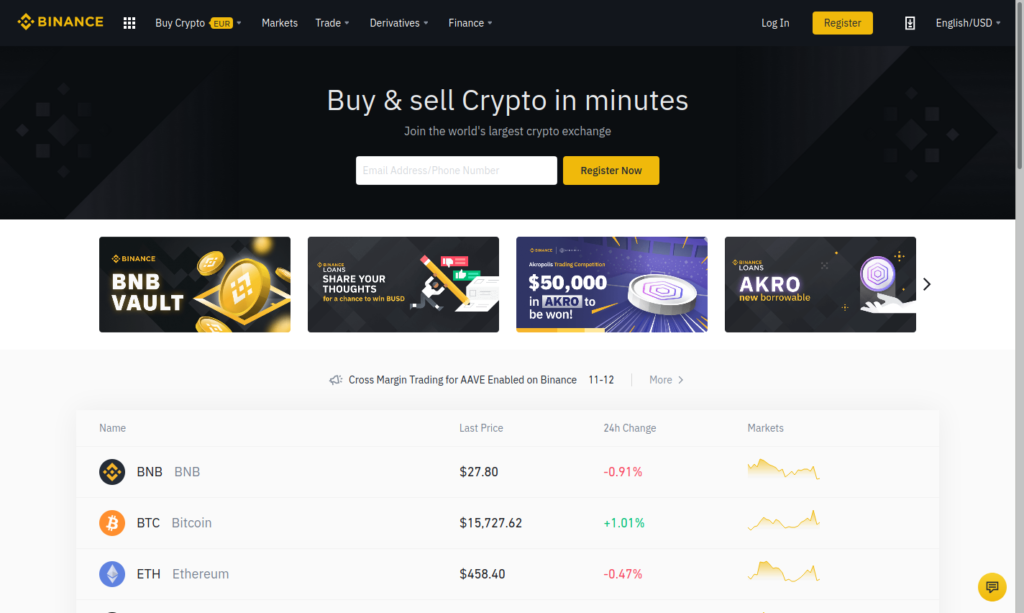 Since its launch on July 2017 the trading platform for cryptocurrencies and crypto tokens has grown fast and and continued to expand their services. As it is common practice in the cryptocurrency world, Binance also started an ICO at the beginning to attract investors and raise funds. For that purpose they issues as much as 200 million BNB.

In the beginning, Binance Coin was baised on the Ethereum Blockchain, as an ERC-20 token. Later Binance launched its own independent blockchain, the Binance Chain. As a result, their Coin had to move as well. So BNB changed to the BEP-2 standard and everyone who owned BNBs had to exchange the ERC-20 variant for the new version. But the name should remain Binance Coin.

These are the purposes BNB can be used for:

Users of the Binance platform can pay trading or transaction fees either with NBB or with the respective cryptocurrency they traded. The company aims to encourage traders to use their own in-house cryptocurrency in order to strengthen customer loyalty.

Paying fees in BNB is generally cheaper than with any other coin. The exchange decided to grant customers, who use BNB as base currency in their account, a discount on transaction fees for a period of 5 years. However, the discount gets halved every year until there is no more benefit after the 5 years.

Binance customers who have BNB can benefit from the participation in IEOs on the decentralized trading platform.

For traders Binance Coin can be quite interesting, especially for big position traders who depend on high liquidity. Binance coin is among the cryptocurrencies with the highest market cap. The Coin Burn also plays a major role.

The Binance Coin Burn and why it is important

The Binance Whitepaper describes the coin burning process in detail. The Coin Burn is operated by some cryptocurrencies. In general it serves the purpose to increase the value of a cryptocurrency and to slow down the inflation. Because if the withdrawal of Coins from the market leads to a reduction of the supply, whereby the demand remains the same or even increases. Binance makes use of this basic principle of the free market economy.

When Binance Coin was founded, the company undertook to use 20% of the profits generated each quarter to buy back NBBs and burn them. This procedure will continue until half of the originally generated coins have been burned when 100 million NBB have been burned. For transparency reasons, Coin Burning is always announced via the block chain. The last burning took place in April 2019. In the meantime more than 11 million coins have been burned.

On May 07, 2019 it became known that the world’s second largest exchange stock exchange has fallen victim to a major hacker attack. Approximately 7000 BTC (Bitcoin) worth over 40 million US$ were stolen. The Binance Coin then experienced a brief setback and fell just below the US$ 20 mark.

One would think that such an attack would have a lasting effect on the value. But only a few days after this news, Binance recovered from the shock and the coin climbed back up to over US$ 26 within a few days. This was the first time it had cleared the US$25 hurdle and reached its highest level ever. Just as if the attack had never happened. The Binance Coin forecast also looks good in the long term.

Many believe that the sudden leap could be related to recent speculation about binance. A leaked picture on Twitter is fuelling the rumor that eBay is about to move into the crypto-market. NBB is said to be the primary or possibly the only cryptocurrency that eBay customers will be able to pay with in the future.

With over 179 million customers, eBay is one of the largest online marketplaces in the world. For Binance, this would be a great opportunity to expand its customer base and further promote its acceptance worldwide. According to speculation, the cooperation could boost the value of Binance Coin to over US$40.